With over 600 species of birds in vast tracks of wild land Belize is a birder’s paradise! From the coast to the savanna to the winding riverbanks to the mountainous rainforest, Hamanasi’s unique mainland location makes these diverse habitats easily accessible to serious and novice birders alike!

You don’t even have to leave the Hamanasi grounds to find amazing birding opportunities. Wake up to the call of Plain Chachalacas, nature’s alarm clock. On an early morning stroll down the beach you can see several different coastal birds like Pelicans flying in formation, Sandpipers running on the beach, Laughing Gulls and Magnificent Frigate birds riding the wind.

The lush tropical coastal forest around Hamanasi grounds is home to several different Orioles, Parrots, Parakeets, House Wrens, Warblers, Lineated Woodpeckers, Yellow Winged, Blue Gray and Summer Tanagers and Black-headed Trogans. A variety of hummingbirds can be seen feeding on the flowers around the resort. It is a delight to watch these tiny little birds with wing beats of more than 50 per second, darting about. We also have several birds of prey, including Roadside Hawks, Aplomado Falcons, Vultures and more.

On a short bike ride through the savanna towards Sittee River you may encounter a Great Egret, Blue Heron, Collared Aracari Toucan, Limpkin and Wood Stork. A canoeing trip down the river offers the ideal opportunity for spotting Amazon King Fisher, Keel-billed Toucan, Emerald Toucanet and a variety of Flycatchers.

Further inland you can explore the rainforest with its array of colorful birds. Olive Throated Parakeets, Slaty Tailed Trogans, Royal Flycatchers and Montezuma Oropendolas are regularly spotted. When we visit Red Bank in the hills of the Maya Mountains and during the months of December through February, we have the unique opportunity to see flocks of endangered Scarlet Macaws, which migrate to the Red Bank Hills.

About 30 minutes offshore lies Man-O-War Caye, commonly known as Bird Island, which we usually visit on a snorkeling trip. This caye is one of the seven crowned bird sanctuaries in Belize. Covered with tall Red Mangroves the interior is very wet and a dry coral sand beach exists on the southwest shore. This magnificent caye supports one of the ten largest colonies of frigate birds in the Caribbean. There are approximately 325 to 350 nesting birds. Seabirds patrolling the Southern Barrier Reef gather here and the resulting raucous is an incredible sight to see – and hear!

More bird species you may encounter on your adventures at Hamanasi

Belize birding is so varied and diverse and offers something for everyone – from the uninitiated to the experienced birder looking for another “lifer” to add to the list. With Hamanasi’s experienced birding guides you’ll see our birds of paradise!

We saw 58 species of birds!

Your staff works really hard to make guests welcome and comfortable. Golden was very passionate about his job, he loves to learn and teach about birds, plants and more.

Pictures are taken by guests and staff. 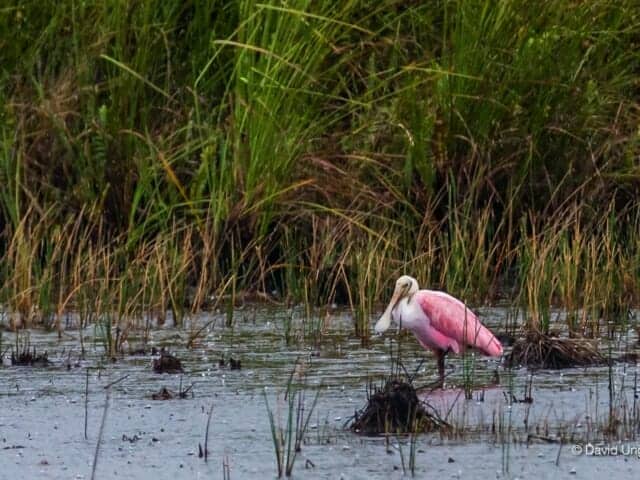 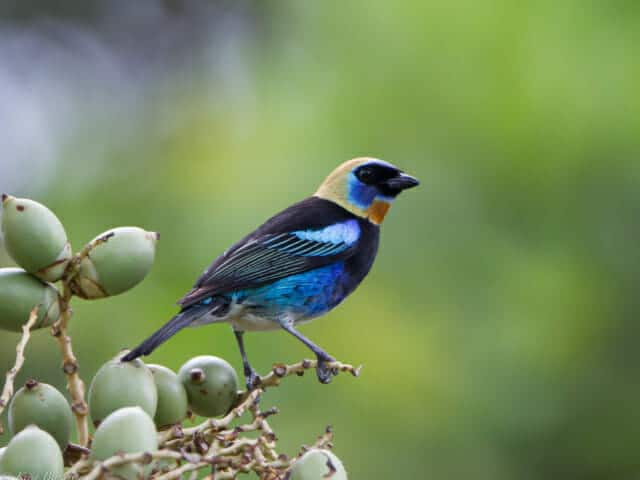