Beneath the turquoise sea of Belize is an underwater world that exceeds every other Caribbean dive destination in diversity, size and scope. The total diving area is absolutely immense. Stretching the entire length of the country from the Yucatan Peninsula to the Gulf of Honduras, more than 185 miles North to South, the Belize Barrier Reef system is the greatest expanse of coral in the Western Hemisphere. Underwater Belize is home to an extensive ecosystem comprising shimmering schools of fish, colorful sponges, coral of all shapes, dolphins, sharks, manatees and sea turtles. You’ll also find three of the Caribbean’s four atolls, Lighthouse Reef Atoll, Turneffe Islands Atoll and Glovers Reef Atoll; together these enormous rings of coral, are as big as the Belize Barrier Reef!

Just offshore from Hopkins is the South Water Caye Marine Reserve, the largest marine reserve in the country, located on the Southern Barrier Reef.  With the Southern Barrier Reef in our front yard dives on this section typically produce sightings of spotted eagle rays, turtles, moray eels, southern stingrays, large grouper, barracuda, king mackerel, dolphins and several shark species, as well as almost every kind of smaller tropical reef fish in regular profusion. These sites are typically wall drift dives interspersed with sand channels and adorned with multicolored sponges and gargonia corals. You will find very few other divers on this pristine stretch of reef!

Explore the Barrier Reef with Hamanasi

It gets even better because farther offshore are three enormous rings of coral known as atolls which provide hundreds of miles of additional reef dropping off into the deep blue. Glover’s Reef Atoll, Turneffe Islands Atoll and Lighthouse Reef Atoll together cover more than 400 square miles with a total of 140 miles of drop-off walls. Incredibly, these atolls comprise as much reef surface as the Belize Barrier Reef itself! These Belizean atolls, unlike Pacific atolls built on volcanoes, actually sit atop two parallel submarine ridges close enough to the surface to allow the formation of massive coral and sponge growths.

In Southern Belize and directly offshore from Hamanasi is Glover's Reef Atoll. Named after the 17th century pirate John Glover, who used the remote islands as the base for his raids against Spanish galleons heading to and from the Bay Islands of Honduras, Glover's Reef is the most remote island group in the country. Rising out of the blue from a depth of well over 2,000 feet/660 m this well defined oval shaped coral formation surrounds more than 700 patch reefs inside its 100 square mile crystalline lagoon. Of the three atolls Glover's Reef sees the least amount of human contact and is largely unexplored. Come see for yourself why this atoll was designated a National Marine Reserve and, in 1997, a World Heritage Site by UNESCO.

The Turneffe Islands Atoll is the largest of the trio and also the closest from the Belize coastline. Here you will find an area dominated by purely mangrove islands. These mangrove ranges, both offshore and coastal, make Belize diving so special as they are the nurseries on which almost all marine life depend to insure juvenile protection and biological productivity. Although the atoll is best known for its walls, there are many shallow sea gardens and bright sand flats inside the reef excellent for scuba diving. Undoubtedly, the highlight of Turneffe Islands diving is a spot called the Elbow located at the extreme southern tip of the atoll. Here at the convergence of several ocean currents you may dive through enormous schools of permit, snappers, eagle rays, Atlantic spadefish, grouper and jacks numbering at times in the thousands.

Lighthouse Reef Atoll is known worldwide in scuba diving circles for its spectacular diving, but it is most famous for a site called the Great Blue Hole. Originally, a cave whose roof collapsed thousands of years ago and filled with water, the Blue Hole forms a perfect 1,000 foot/300m diameter circle on the surface then plunges vertically to a depth of 412 feet/126m. At 130 feet/40m depth inside the hole are the world's largest underwater dripstones, or stalactites, ever found. Also at Lighthouse Reef, you will find Half Moon Caye, a National Park managed by the Belize Audubon Society. Half Moon Caye is home to a bird colony of rare Red Footed Boobies that can be observed up close by visitors. This Atoll is 50 miles out to sea and is the furthest out of the Belize Atolls.

Hamanasi offers a variety of adventures which take you the offshore atolls:


The Gladden Spit Marine Reserve is located due south of Hamanasi in the southern region of the barrier reef. The site has a sloping shelf that drops off steeply at about 130 ft to over 6,000 ft. Gladden Spit hosts over 25 species of reef fish that aggregate to spawn. During the full moon of April, May and June, whale sharks traditionally congregate in the area to feast on the fresh eggs and spawn. Large aggregations of snappers and jacks and schools of dolphins are often seen, but the ultimate highlight of a Gladden Spit dive is a whale shark encounter. These majestic fish can grow up to 60 ft in length and reaches sexual maturity at the age of 30. However, Whale Sharks have not been sighted regularly in recent years. The reasons for this are unknown. There is much we have yet to learn about these magnificent creatures and their habits.

You really feel like you’re in paradise here, everything is easy so you really feel you’re on vacation – beach right here, scuba diving so accessible.

The diving was amazing. The best I have ever done. The staff was what made each dive really great. They are knowledgeable as guides should be but they are fun and personable which is most appreciated


While large portions of the reefs in Belize are set aside as Marine reserves, there are still serious threats to the long term health of these delicate ecosystems, from climate change to invasive species to human carelessness. Hamanasi understands the importance of preserving this delicate environment for generations to come through sustainable practices. When diving or snorkeling, follow the instructions of your trained guides, be sure to never touch plant and marine life, and try to minimize fin movement, which stirs up sand that can choke the reef.  While at Hamanasi talk to our Dive Guides and attend the weekly Happy Hour presentation by the Green Team to learn more about our reef preservation initiatives. 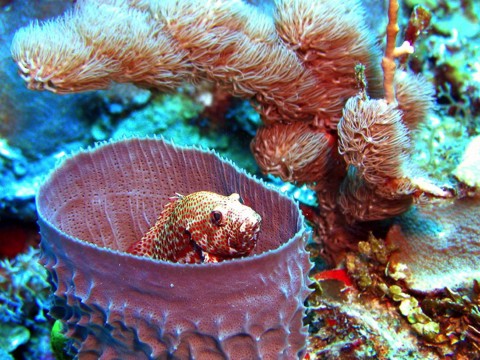 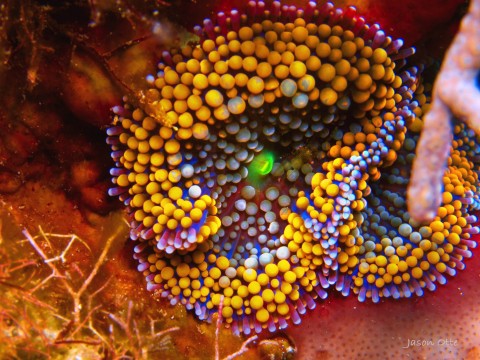 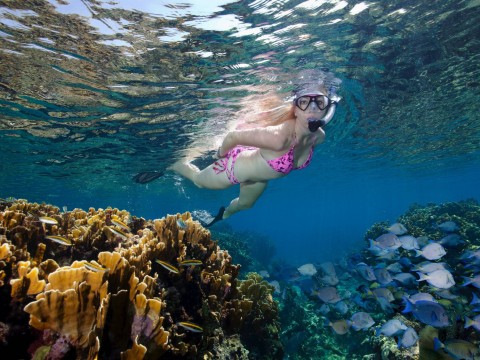 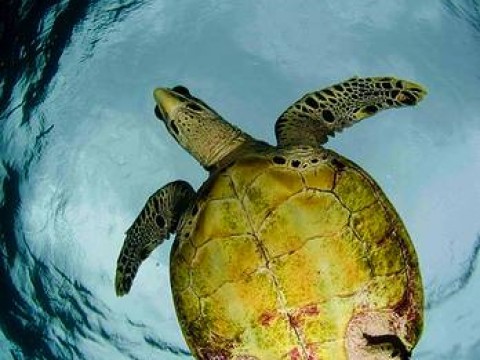 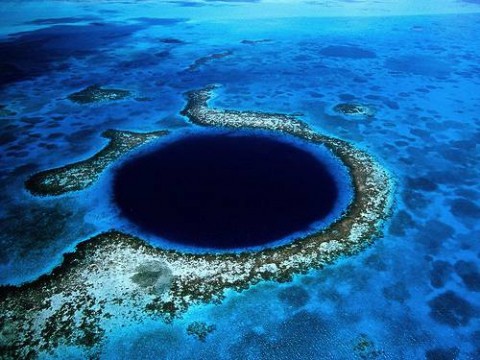 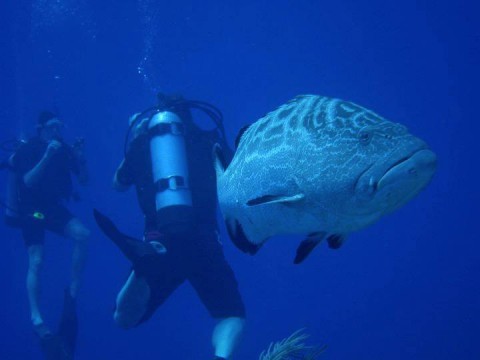